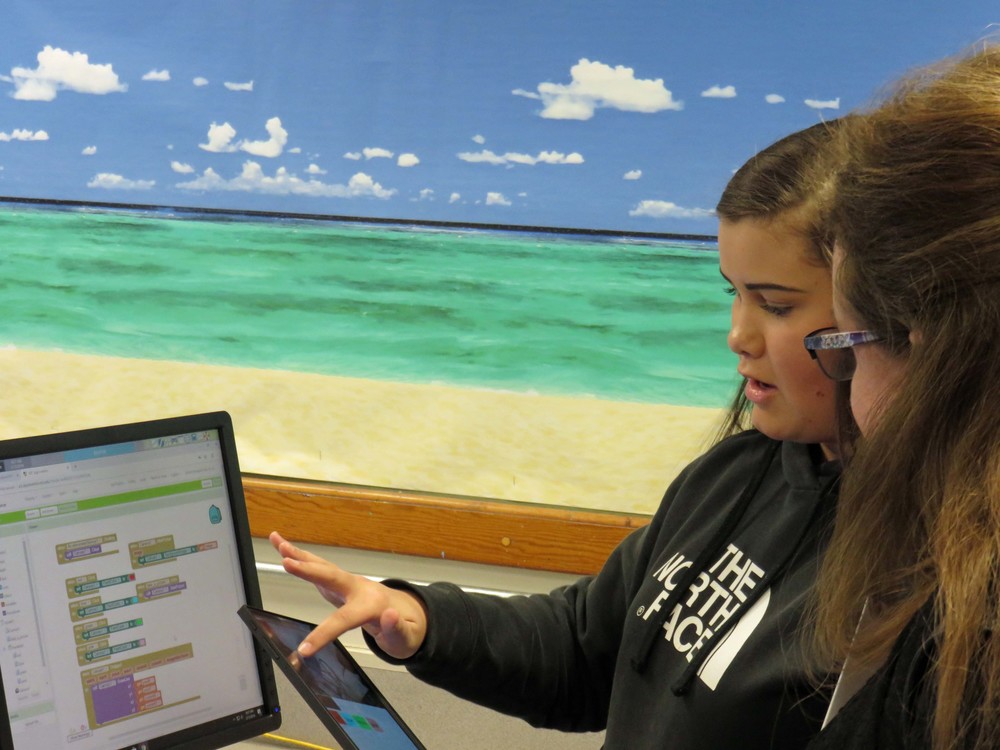 College Board recently named Bartlesville High School as a recipient of the Advanced Placement Computer Science Female Diversity Award. Honored schools have taken a critical step toward closing the gender gap in the field of computer science, where women have historically been underrepresented. Bartlesville had 50% or higher female examinee representation in its AP Computer Science Principles course in 2019-2020. Only six public high schools in Oklahoma were recognized, and the only 6A district high schools in the state to earn the recognition were Bartlesville, Southmoore, and Yukon.

"Today's students need the power to shape technology, not just cope with it," says Stefanie Sanford, College Board chief of Global Policy and External Relations. "Young women deserve an equal opportunity to become the next generation of entrepreneurs, engineers, and tech leaders. Closing the gap in computer science education empowers young women to build the future they want."

1,119 schools are being recognized for their work toward equal gender representation during the 2019-20 school year, nearly 37% more than the 818 schools recognized the previous year.