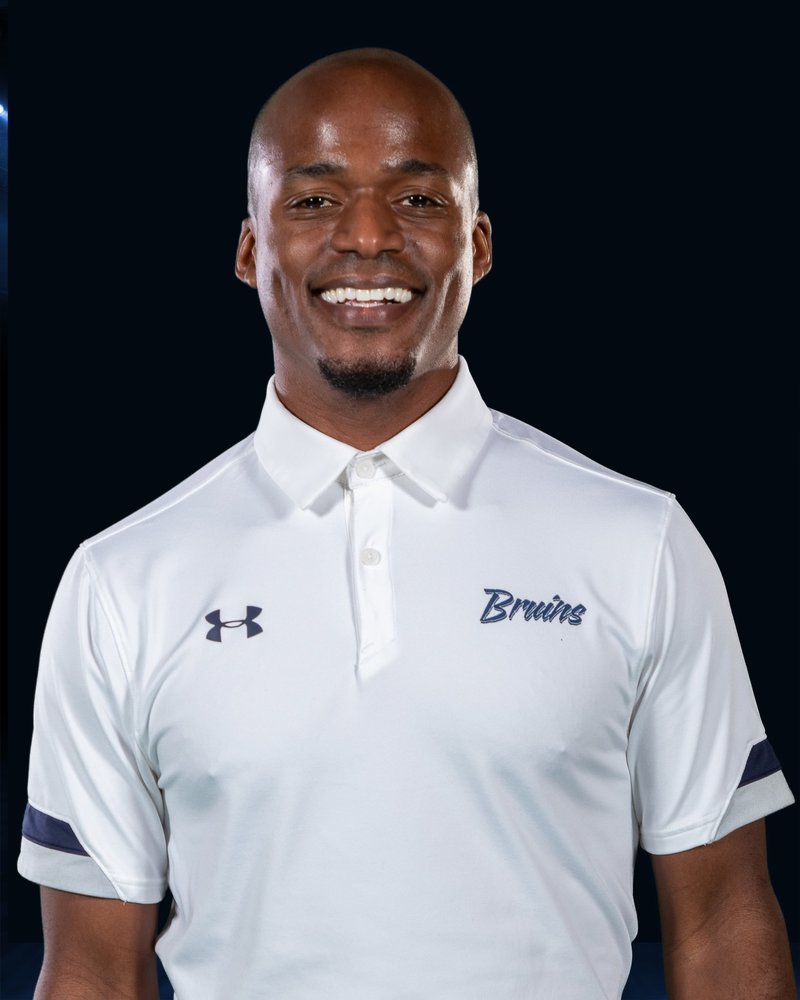 The Bartlesville Board of Education will be voting at its next regular meeting to hire Justyn Shaw to be the school district’s next Lady Bruins basketball coach.

After graduating from Jenks high school, Shaw played four years of college basketball. He attended McPherson College from 2001 to 2005 where he earned a degree in Business Administration.

Shaw is a Category Specialist/Lead Buyer for Phillips 66. He has served in this capacity since 2016. Prior to his time with P66, Shaw worked as an Inside Sales Rep for MRC Global from 2009 to 2016. Immediately out of college, Shaw worked for Norris Sucker Rod in manual forge operations.

Shaw and his wife, Holly, have one child, four month old Rynara.