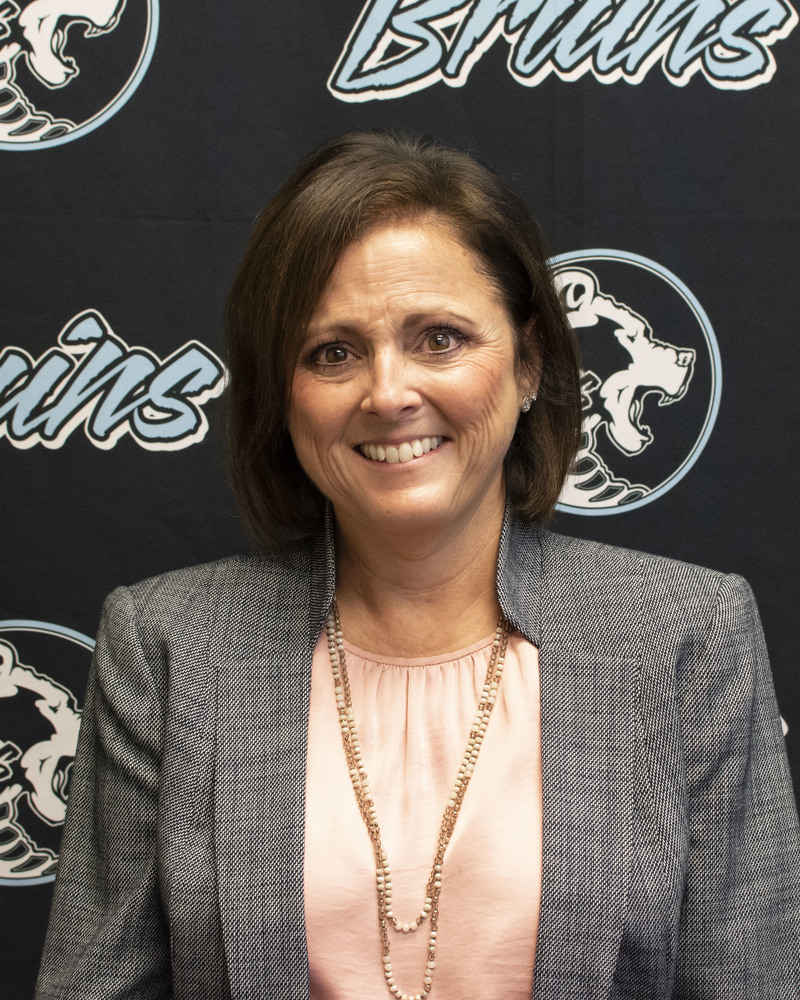 At its November meeting, the Bartlesville Board of Education will consider designating LaDonna Chancellor as the future Executive Director of Teaching and Learning for the district. Chancellor has been the principal at Bartlesville High School since 2012, and in the summer of 2022 will transition to the new position.

Federal funding will allow Ms. Martinez to assist Ms. Chancellor during the 2022-2023 school year, with Ms. Martinez eventually transitioning to a different position in the district; she has already been helping out at Wayside Elementary this school year in addition to her usual duties.

Chancellor commented, “I've loved serving the students and staff of Bartlesville High School. Serving the district in this new position is exciting. Bartlesville is a special place and I look forward to working with the BPS team to continue to strive for excellence in all that we do supporting students to achieve success.”

Chancellor has twenty-four years of experience as an educator, a bachelor's degree from Northeastern State University, and a master’s degree from Southern Nazarene University. She taught in Special Education at Catoosa High School from 1997 to 2004 and was its assistant principal from 2004 to 2007. From 2007 to 2011, she was the principal of Bartlesville’s Central Middle School. After a year as a principal at a school in Claremore, she was named the principal of Bartlesville High School (BHS).

During her tenure at BHS, she led the merger of the BHS and Mid-High faculties and campus expansion from grades 11-12 to 9-12. Programs initiated during her principalship include STEM computer science and engineering courses, agricultural education, broadcasting, and community student internships along with a transition to 1:1 Chromebooks and the Canvas Learning Management System. BHS was named a PLTW Distinguished High School in 2019, 2020, and 2021 for its STEM program and received the AP Computer Science Female Diversity Award in 2021.

Chancellor is the 15th principal at the Bartlesville High School campus, which from 1940 to 1982 was College High School. Her long tenure in that position is only exceeded by John C. Haley from 1954-1973 and Dennis Pannell from 1974-1985. The high school principal position for 2022-2023 will soon be posted for applications.