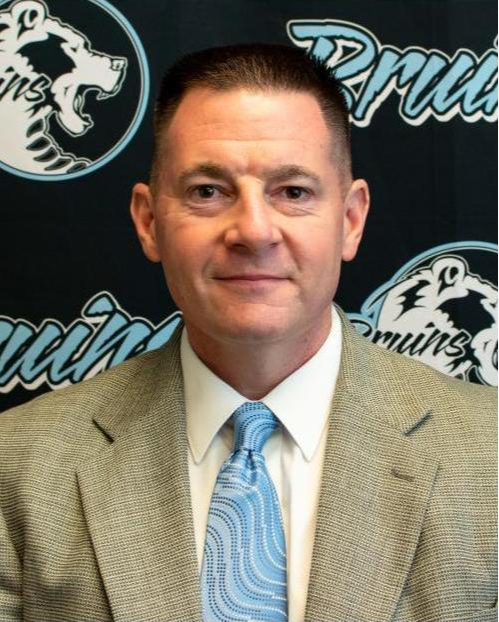 Eliot Smith was named the 2018 Oklahoma Assistant Principal of the Year by the Oklahoma Association of Secondary School Principals (OASSP). Superintendent Chuck McCauley commented, “Eliot is an outstanding leader and an integral part of our leadership team. His next step with BPS is to lead a school, and this move to Wayside to work with Principal Copeland and their excellent staff will prepare him well.”

Smith and his wife, Brooke, live in Bartlesville with their two sons, Dake and Hudson, who attend Wayside Elementary.